What's the last book that swept you away?

It was definitely Gone With the Wind for me! 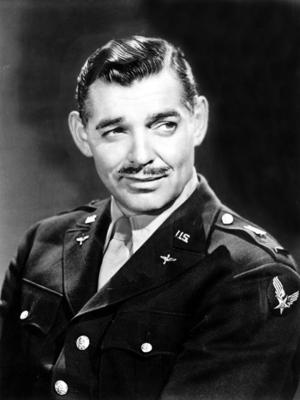 Can't say no to Rhett Butler!

Of Mice and Men - Curley's Wife

This is kind of the first feminist theory writing I have done since graduating over a year ago! It just felt very necessary to look at this book in such a way. The character of Curley's wife is essential to the plot, and I think it is interesting to see how both the male characters in the book and the narrative seems to present her.

From her first introduction to the book, Curley's wife is just that - a wife. There is nothing more offensive to the men in this book than the idea that a wife may not behave as wifely as she "should". There is no shortage of slut-shaming in this book by any means. The men believe they must be constantly on defense against her supposedly flirtatious ways.

But perhaps the narrator sees her differently. The more I read of Curley's wife, the more she struck me as a feminist character. The woman knows was she wants - and she refuses to be just a wife. She subverts the typical gender roles by expressing her sexuality as she wants (flirting with the men, for example) and by imagining much more of a life for herself than what she currently has.

The fact that the male characters in the book are threatened by her is evidence that she stands against the norms.

It is therefore important to note that she is killed, and quite easily, by the "big, strong man" of the book, Lennie. It occurs when she allows him to touch her hair, but once she tells him to stop, Lennie "can't", and in his attempts to silence her, he breaks her neck. All kinds of consent-related discussion can be read into this moment in the book - especially when taking into consideration another incident where Lennie and George were run out of town for potential rape with the girl in Weed. That aside, it is important that the only female character in the book, and one that exudes some amount of strength at that, is effectively removed from the story by a male character.

The juxtaposition of Curley's wife against the male characters in the book is completely essential to the story, and reveals a lot about attitudes towards women. I'm not sure that the narrator himself shares those attitudes, considering how she is revealed to be much more than a "tart" throughout the course of the narrative. Regardless, it is a sobering interaction between male and female characters.

feminism of mice and men steinbeck